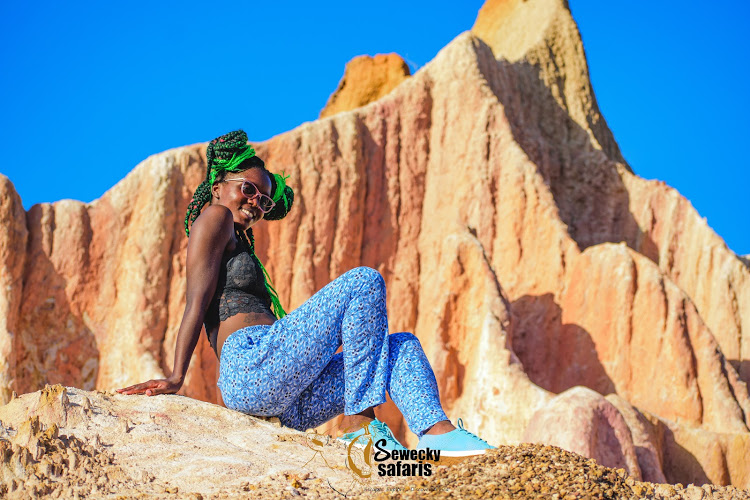 The old sandstone is found in Malindi-kenya.
kenya’s best secret;the place broken itself.

The layers of the sandstone display in white,pink and orange; visitors decorate their body with the colours for fun .

Marafa is locally known as nyari meaning natural sacred depression:the people around consider the place holy and they don’t allow cigarette or alcohol inside.

Legends here tell a different story from one of natural erosion.

There was once a rich family in the 17th century.The family owned a big farm and livestock while their neighbors lived In poverty. The rich family didn’t help the poor.It is said that the rich family would shower with milk after milking their livestock.This annoyed God and punished the rich family by sending heavy rains and they vanished.

moral of the story is about sharing .

Hell’s Kitchen temperature is extremely hot,this is a sign of punishment from a old woman who refused to vacate from the town: the local people had overseen a calamity coming and ordered people to move.The old woman refused to move from town and she went down with it when it sank below the ground level.

moral of the story: obedience

Despite the name Hell’s Kitchen,the place has no evil only weird stories which I kinda enjoyed.

Have you been to marafa Hell’s Kitchen? Kindly share the story you heard from the legends. 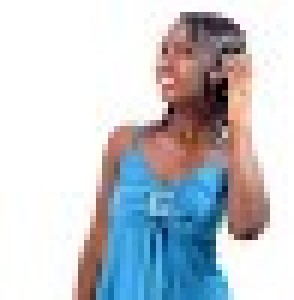 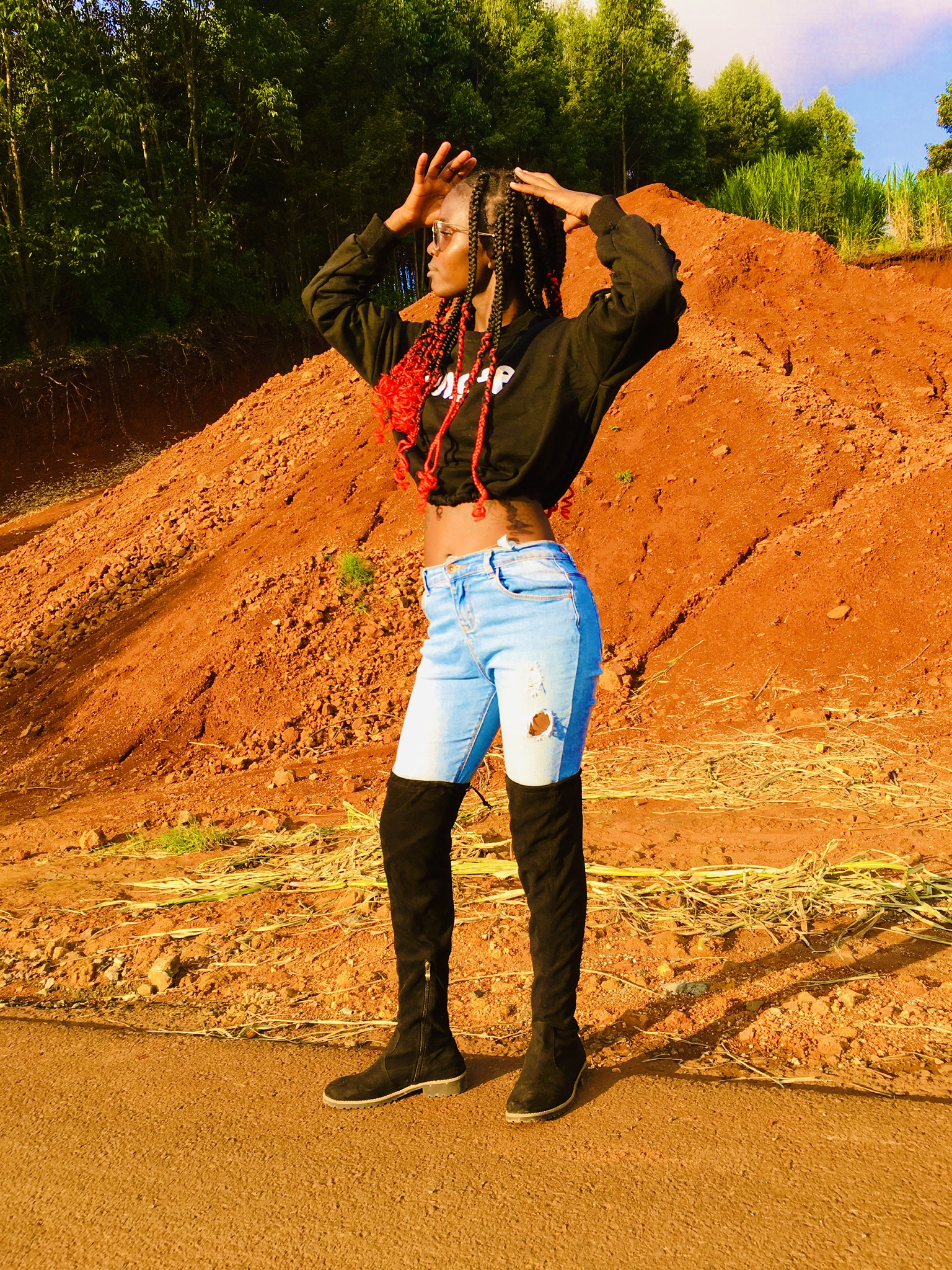 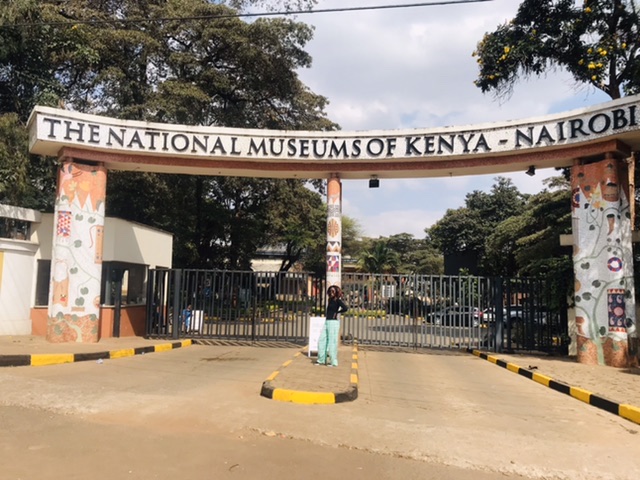 A WEEKEND AT THE NAIROBI NATIONAL MUSEUM/JOHN MICHUKI PARK.